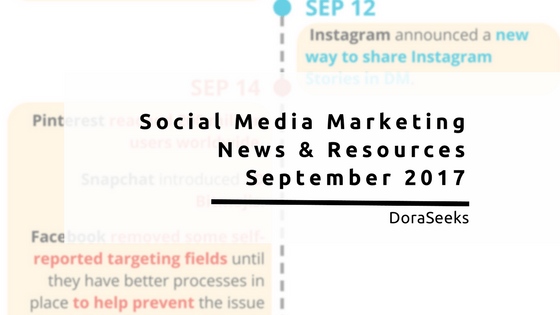 Here is my short summary of the top social media marketing news and resources from September 2017.

On September 6, Facebook announced an update on information operations.

On September 14, Facebook announced that a small group of people on Facebook have been filling out their profile education and employee fields in an offensive manner. Because of them Facebook are removing these self-reported targeting fields until they have better processes in place to help prevent the issue of such fields being used for ads with discriminatory purposes.

On September 22, Facebook introduced new measurement solutions that will enable advertisers to see the impact of ad campaigns on both TV and Facebook, and the combined impact of both platforms when used together.

On September 26, Twitter announced that they will be testing out expanding the Tweets character limit from 140 to 280. 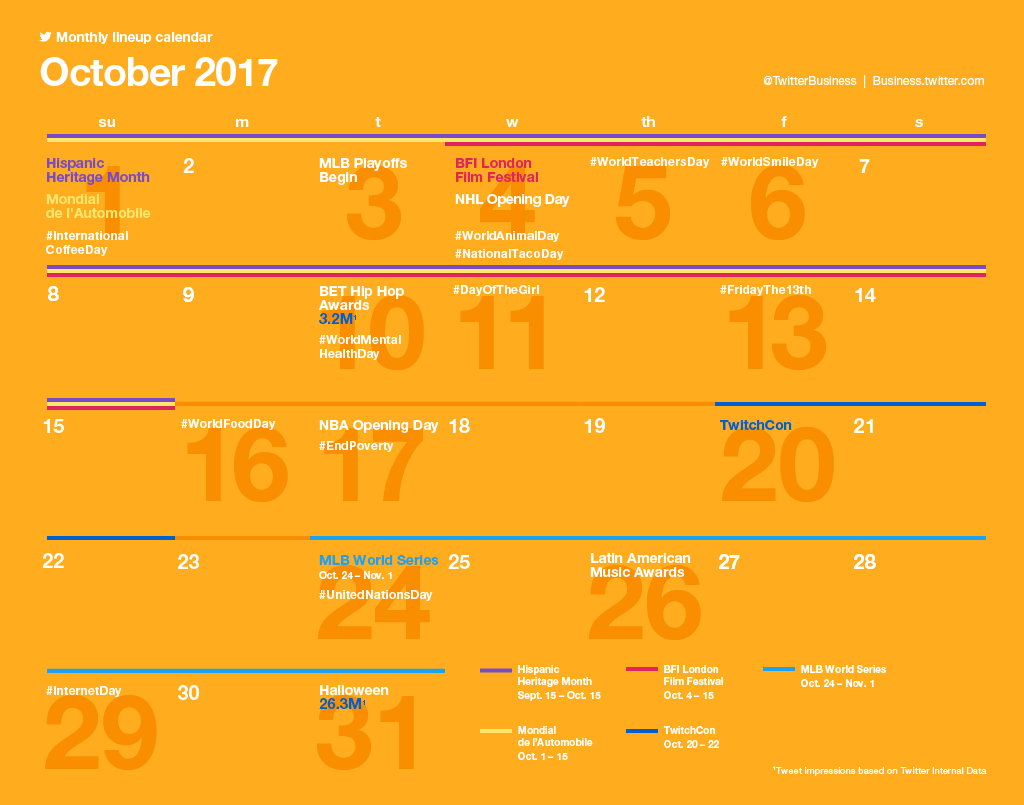 On September 14, Pinterest announced that they have reached 200 million users worldwide.

Below I am sharing with you a few articles, resources and reports that I found interesting and useful last month.