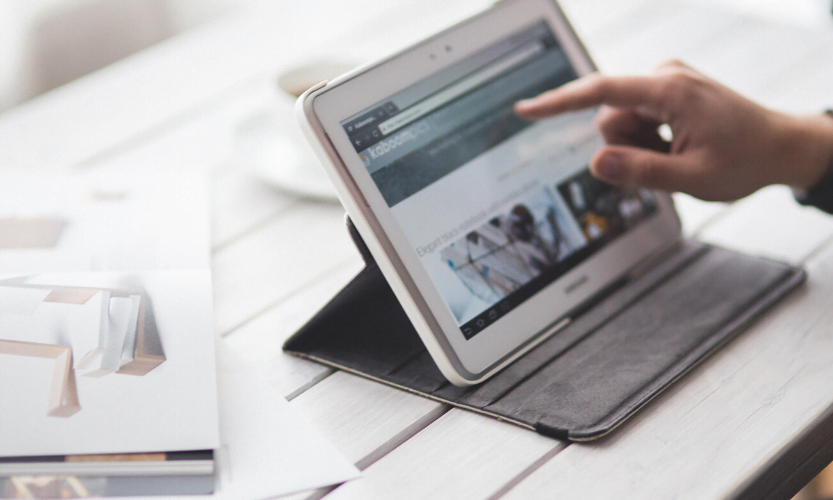 Time for the October 2017 social media marketing news recap. A ton of news and trends that you wouldn’t want to miss!

Quite a few things happened last month at Facebook.

On October 13, Facebook launched a new feature that will allow you to order food for takeout or delivery through Facebook. A quick preview of the new feature can be seen in the video below:

On October 18, Facebook published their recap on the 2017 Mobile @Scale conference which was held in Boston.

On October 19, Facebook announced a new test – adding subscriptions in Instant Articles. The test will roll out for a small group of publishers across U.S. and Europe on Android.

On October 23, Facebook was forced to explain some of their recent tests regarding the Facebook feeds. If you haven’t yet heard about this then you missed the panic that it caused amongst the majority of social media managers. What Facebook tested in a few countries was having separate places/feeds for personal and public content, which made everyone nervous about decreasing reach and being forced to start paying to get the chance to be seen by their Facebook audiences. Nevertheless, based on Facebook’s statement – they will not be planning to move forward with the test and will not be separating the Facebook feeds at the moment.

On October 27, Facebook issued yet another update on the advertising transparency and authenticity efforts. And this one is quite the update:

Video by @godyar Over three weeks, 232 toy cars made moves for Khodayar Ahi’s (@godyar) stop-motion remix of our logo. The artist from Tehran, Iran, was inspired by the view and sounds from a high-rise building. Today, we’re celebrating Instagram’s seventh birthday with this #myinstagramlogo from Khodayar. As Instagram evolves and grows, we’re constantly amazed by the creativity of our diverse and inspiring community. Thanks for being you. ❤️ 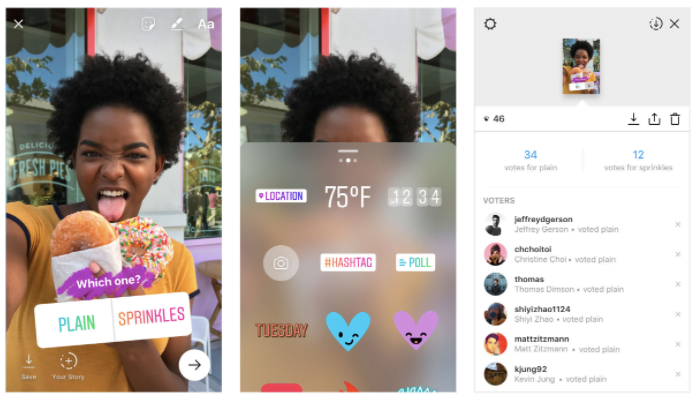 On October 24, Instagram announced a new Live feature – going live with a friend! Check out the video below to find out more:

Go Live with a Friend from Instagram on Vimeo.

On October 26, Instagram introduced Superzoom and new Halloween creative tools. You will be able to see “Superzoom” right next to the Boomerang option once you open your Instagram camera.

On October 4, Twitter announced the 2017 winners of #Promote Innovation Challenge.

On October 17, Twitter introduced their Video Website Card which aims to remove friction for the consumer to engage, learn, or convert at their own rate.

#Fuel is a rapid-response hub to help brand partners develop content strategy, activate creative ideas, and optimize content for the feed, all with a focus on enhancing the consumer experience on Twitter.

On October 24, Twitter announced new Ads transparency updates the most important of them:

On October 26, Twitter also published an update regarding the “Russian Ads” issue.

Twitter as well published a ton of new awesome articles in their Business blog. My top picks below: 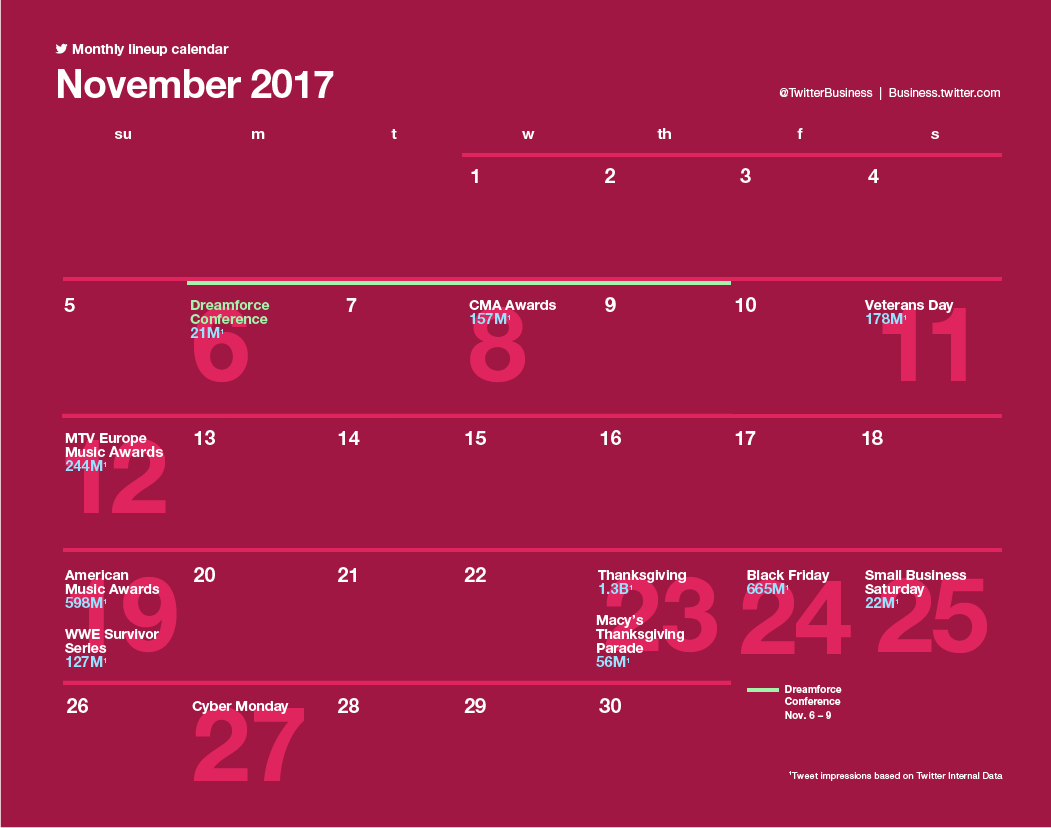 On October 4, Pinterest published the findings of a new analysis that shows that for every dollar spent in Pinterest Ads you get $2 in profit.

On October 18, Pinterest announced that their new search solutions are now available through the Pinterest Ads Manager. They as well announced a new autotargeting feature for search.

On October 20, Pinterest announced four new Pinterest webinars – they are free to join, so if you would like to learn more about targeting tools, search ads, Ads Manager features, and campaign optimization make sure to check it out.

On October 24, Pinterest published an article encouraging people to “Share their Pinterest Story” so if you want a chance to be interviewed or featured on their blog make sure to check it out.

On October 5, LinkedIn issued their Workforce report for the U.S. for October.

On October 16, LinkedIn announced their new partnership with Huawei.  Find out more by watching the video below:

On October 24, LinkedIn announced new Smart Replies in LinkedIn Messaging. To see how they work check out the video below:

On October 10, Snapchat introduced context cards. Powered by Snapchat’s partners like TripAdvisor, Foursquare, Michelin, and goop, Context Cards will display information about the Snap you’re viewing. To see how they work check out the video below:

Something interesting from Snapchat was as well their guide on how to Optimize Snap Ad Creative Effectiveness. If you are a Snapvertizer, make sure you check it out.

On October 11, YouTube announced a new YouTube creators site – a new place to keep up with the latest news, creator events, and platform updates from YouTube.