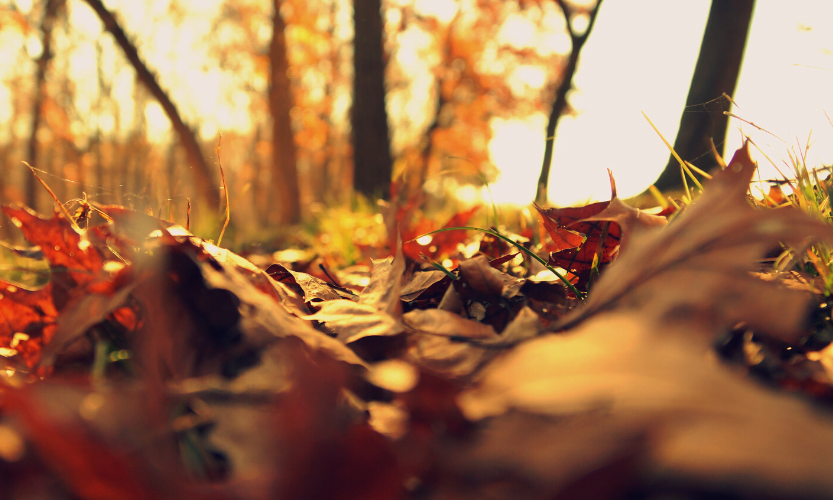 Hello friends! Once again it is time for the monthly social media marketing news recap. Please scroll below to check out the top Social Media news recap from November 2017.

Here are the top Facebook News & Updates from November 2017:

On November 1, Facebook announced that they are making efforts to make blood donations easier with the social media platform.

On November 6, Facebook introduced a “Monetization Tab” for Instant Articles. Facebook is now enabling publishers who currently use Facebook’s Audience Network to easily turn recirculation ads on or off in the new monetization tab.

On November 7, Facebook expanded peer-to-peer payments via Messanger to people in the UK and France. With this feature, which will roll out in the next feel weeks to all UK and France-based Messanger users, people will be able to send money to others in their country.

On November 15, Facebook introduced Highlighted Shares to Video Insights for Pages. A new feature that will be giving publishers and creators more information about the top Pages that are re-sharing their videos.

On November 16, Facebook issued an awesome study on how the global conversation via messages has evolved.

On November 16, Facebook began to test displaying new publisher Trust Indicators. A small group of publishers will now be able to upload links to additional information through their Brand Asset Library under their Page Publishing Tools — including information on their ethics policy, corrections policy, fact-checking policy, ownership structure, and masthead.

On November 20, Facebook made an announcement in their Engineering blog that they will be “collaborating with Airbus to advance spectrum and aviation policy and continue to demonstrate the viability of HAPS systems for providing broadband connectivity.”

On November 21, Facebook announced that people can now send and receive photos in Messenger at 4K resolution — or up to 4,096 x 4,096 pixels per image.

On November 22, Facebook announced that in London on February 8 and 9, 2018 they will be hosting the first Facebook Communities Summit Europe.

On November 22, Facebook announced that they will soon be creating a portal to enable people on Facebook to learn which of the Internet Research Agency Facebook Pages or Instagram accounts they may have liked or followed between January 2015 and August 2017. This tool will be available for use by the end of the year in the Facebook Help Center.

On November 27, Facebook announced new efforts they are making to help prevent suicide.

On November 28, Facebook shared the efforts they are making to help prevent terrorism.

On November 29 at the second annual Social Good Forum, Facebook announced new tools and initiatives to help people keep each other safe and supported on Facebook.

On November 7, Twitter shared some data on usage of the new 280 character limit.

On November 7, Twitter announced their #HolidayIsHappening: Holiday Insights Campaign in collaboration with Brandwatch and Cheddar. Throughout November and December this new campaign will keep holiday enthusiasts up to date on what’s hot and what’s not this season.

On November 8, Twitter introduced a public beta version of Promote Mode, Twitter’s first subscription ads product. For a flat fee of $99 per month Promote Mode will automatically promote your Tweets and profile.

On November 9, Pinterest launched board sections—a new way to organize Pins on Pinterest. Now you can save all your favorite ideas to a single board, organize them into sections and easily find them when you’re ready to try them.

On November 14, Pinterest introduced 5 new ways to use their visual discovery tools and announced Pincodes.

On November 3, LinkedIn published their November 2017 Workforce report for the United States.

On November 13, LinkedIn updated their Transparency Report to include government requests for member data from the first half of 2017.

On November 15, LinkedIn launched Career Advice, a new feature that helps connect members across the LinkedIn network with one another for lightweight mentorship opportunities.

On November 7, Snap Inc. published their Third Quarter 2017 Results Report. Highlights that you may find interesting:

New features and improvements to Ad Manager include:

In November, Snapchat introduced performance marketing with Snap Pixel. Now, with the Snap Pixel, advertisers can track their customers’ journey from start to finish, regardless of what device they’re on.

On November 14, YouTube announced their first ticketing partnership with Ticketmaster. They will begin featuring artist’s upcoming U.S. tour dates on their YouTube videos.

On November 29, YouTube announced that they are starting to expand Community to creators with over 10,000 subscribers. Community is a new place to connect with fans in-between uploads with polls, pictures, text, GIFs, and more.

And don’t forget to check out the:

Read More
We use cookies to ensure that we give you the best experience on our website. If you continue to use this site we will assume that you are happy with it.OkPrivacy policy